Clash of the Groms Mudjimba Beach 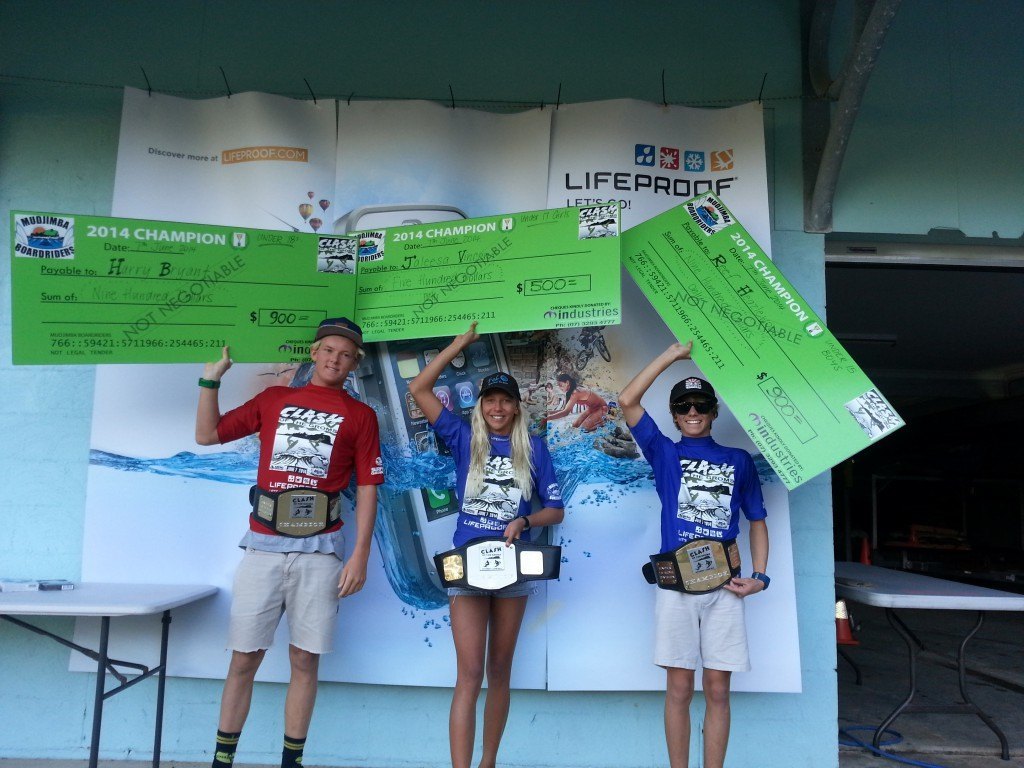 Congratulations to the winners of the surf carnival held at Mudjimba Beach June 7 2014, organised by the Mudjimba Board Riders and Lifeproof group. 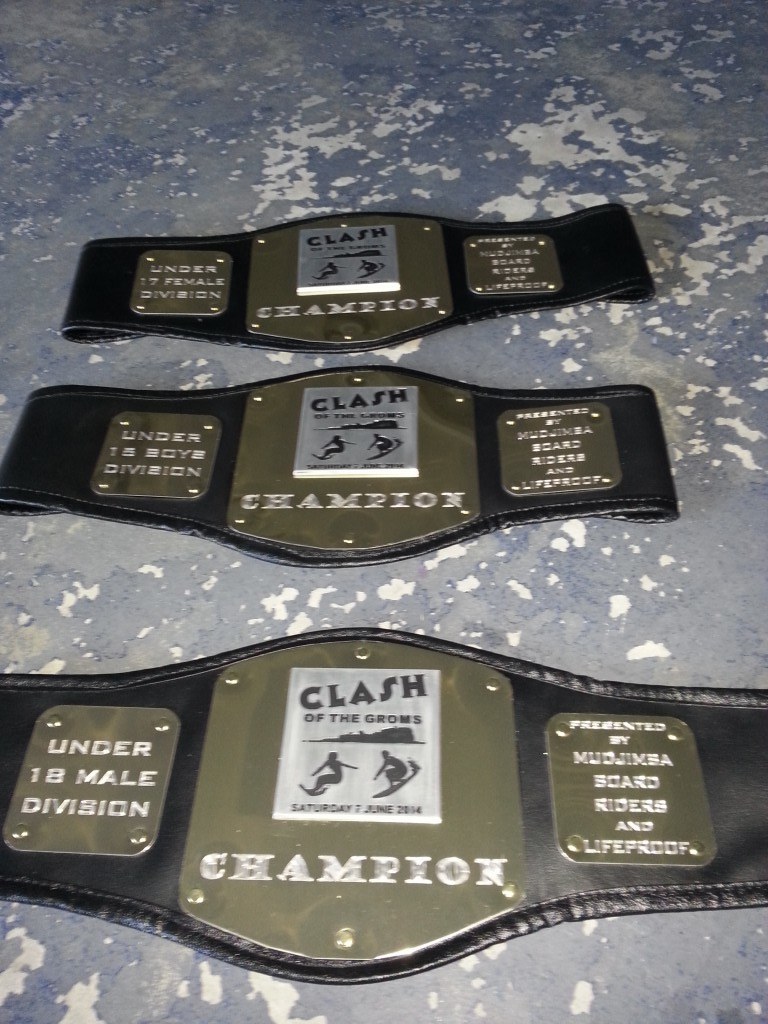 Max De Luca, an official of the Mudjimba Board Riders, reported that 49 surfers took part in the day-long event, spread across the three divisions. The weather for the day was delightful as one would expect on the Sunshine Coast. And the surf was up.

The day finished with the presentations to the winners. The final three trophies, as pictured, elicited a gasp of appreciation from the audience, and the winners, in recognition of Max's creative genius. These are trophies with a difference. 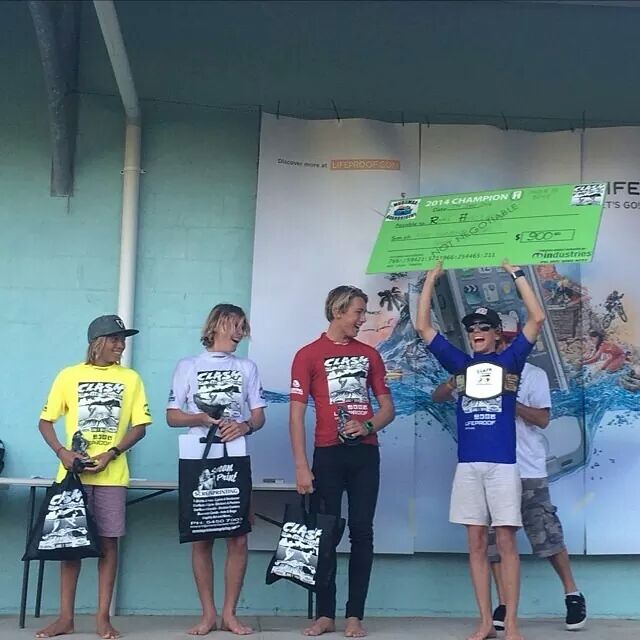 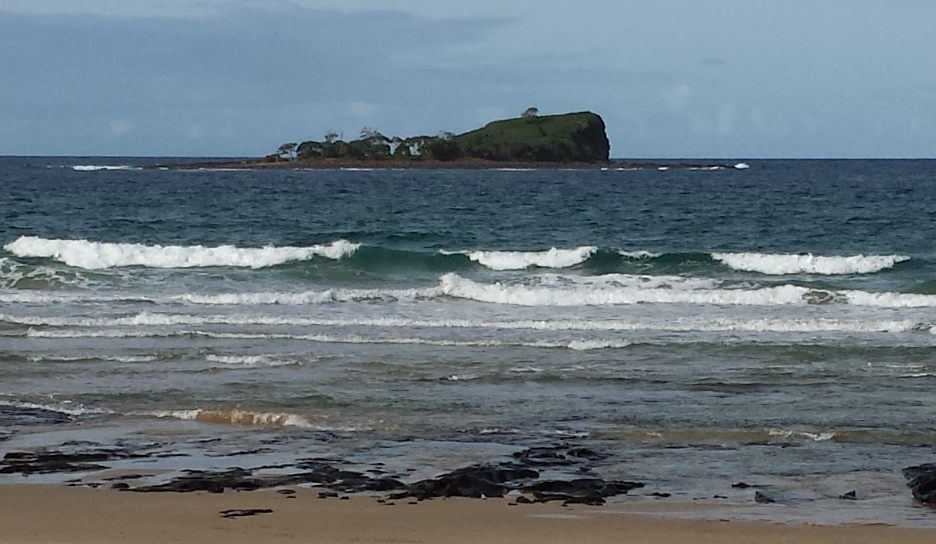